Coaching can get very personal. In the process, you may even accidentally cause your coachee to lose “face.” Loss of face might be described as “being humiliated” or “disgraced.” Here’s how to overcome issues of face in coaching. 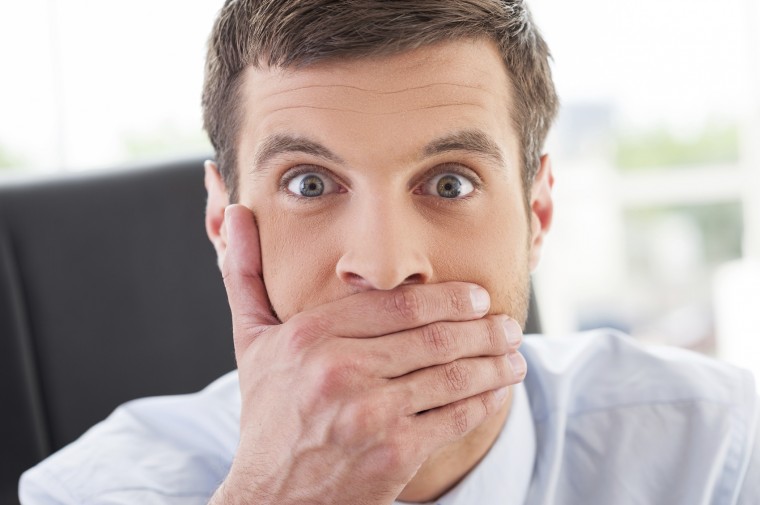 It’s easy to cause a person to lose face while coaching without even knowing it. If we are too direct, push for the person to take responsibility, or don’t show the respect that age and social status differences required, we could cause someone to lose face.

Face is our pride and social status. When something undermines these notions – such as being criticized publicly – we lose face. Saving face is about giving respect and not embarrassing someone.

Some people and cultures hold face as a high value. They find it difficult to admit weakness or professional problems. They don’t want to be seen as unfit for their position or social status.

Other cultures value leaders who are transparent with their weaknesses. Those who rebound from failure are admired. This tendency would be typical of the United States, for example.

Overcoming Issues of Face in Coaching

Here are 10 ways to avoid causing your coachee to lose face:

At one time or another, I’ve intentionally done the opposite of some of these points with clients in order to challenge them. The key is to know when to push and when not to push.

Relationship, respect, and timing are critical to challenging a leader. It should always be done privately and respectfully.

Coaching is relational process. Respect, in our words, attitude, and questions, is the key to overcoming issues of face in coaching.