Somewhere over the Atlantic today I clocked my millionth flight mile with United Airlines. No, the Captain didn’t come back to greet me. And there weren’t balloons at the gate waiting for me. Once they process this flight, I’ll receive Star Alliance Gold status for life. But the real reward for all this travel are the rich experiences with which I’ve been blessed. 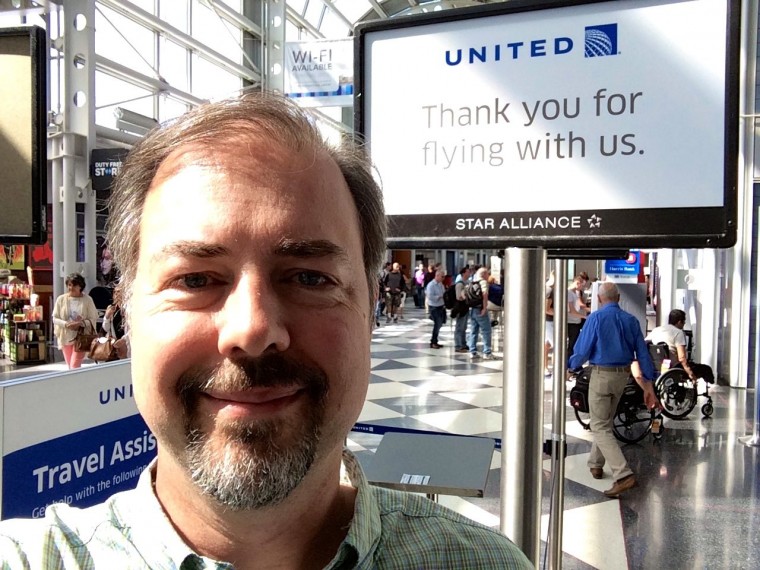 Reflecting back on the past few years of travel, earning Gold status is only a minor reward compared to the wonderful people I’ve met on these trips. I’m constantly inspired by and learn from those I go to teach.

Without naming names, here are a few stories of people I’ve met:

The lives of these people have served as models and inspiration for me. I’m amazed at their creativity, service, and sacrifice. Their stories have changed me. And that’s much better than Gold status.

Question: How have you been changed as you have traveled? You can leave a comment by clicking here.

2 thoughts on “My First Million… Miles”