Comment | Share | Tweet | Share | print | email
This is a guest post by Kevin Stebbings. He is a coaching instructor with Creative Results Management and leads two ICF-approved teleclass series Group Coaching. Kevin is the author of What Do You Really, Really Want?

As a professional coach, I know how to coach well. But when I began coaching work teams, my coaching skills fell short. I discovered a fatal flaw: I listened to the wrong voice. 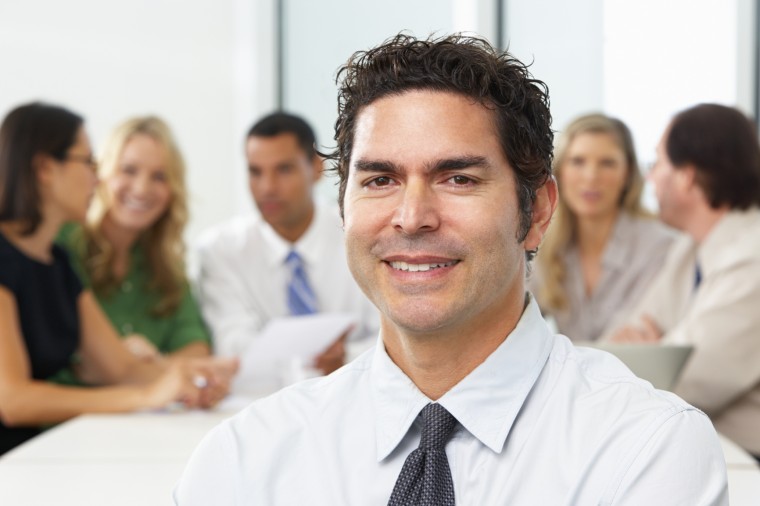 As a coach, my listening skills are highly trained and well practiced to focus in on the individual needs of a client. This approach worked well until I began coaching teams.

When I first began coaching teams, I focused on the individual needs of each team member. I tried to ensure that everyone had equal airtime. This approach didn’t work. Managing the multiple voices and agendas of team members was impossible.

I discovered that not all of the frameworks and mindsets of individual coaching translate to team coaching.

Perhaps you have tried coaching teams and haven’t seen the results you hoped for. Here’s the secret, you have to listen to the voice of the team!

Listen To The Voice of the Team

Two helpful approaches that have impacted my coaching of teams:

What the Team Said…

My coaching approach shifted once I understood the importance of viewing the team from a systems perspective. I began hearing the voice of the team.

As a coach, I am no longer drawn into the individual needs and conflicts of the team members. I am able to have a broader perspective that was much more helpful to the team.

My coaching is now more effective in serving the team to reach their goals and objectives. I hope you can discover the power of listening to the voice of the team!