Executive coaching and life coaching are popular ways of helping people achieve their goals. But everyone means something different by the term “coach.” The history of the word is instructive. Here is the story…

It all began in the Little Hungarian Plains of northwest Hungary in the village of Kocs. The name may have come from the word for ram, but the village is famous for an invention that changed the world. 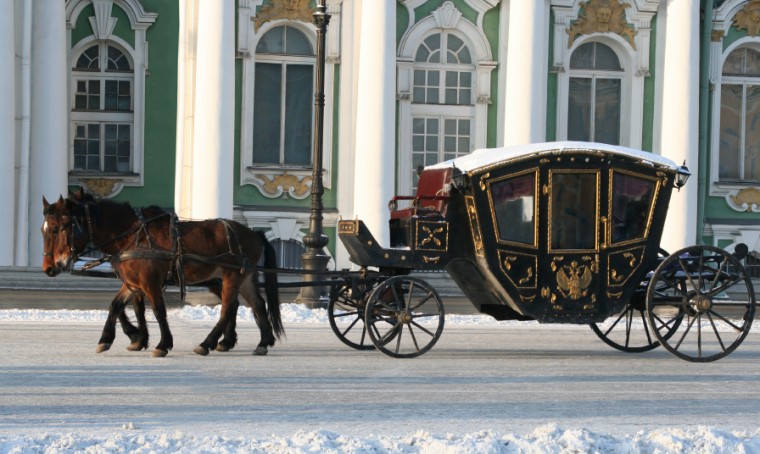 In the 15th century, the village of Kocs made its living from building carts and transporting goods between Vienna and Budapest. Around this time, “an unknown carriage maker in Kocs devised a larger, more comfortable carriage than any known at the time. It was called a Koczi szeter, a ‘wagon of Kocs,’ which was shortened to kocsi,” writes Robert Hendrickson. [Author note: ‘wagon of Kocs’ is better translated kocsi szekér.]

Over the next century the kocsi  became popular and was copied throughout Europe. The name became kutsche in German, coche in French, and coach in English. “From the name of the English horse-drawn coach came all stagecoaches, motor coaches, and finally air coaches,” according to Hendrickson.

Coach as a Metaphor

Our modern use of the word “coach” is actually a metaphor. “Coach” was applied first in education, not athletics. In 18th century England, the term was used as a verb by students of tutors preparing them for exams. The slang reference for tutors became “coach” because tutors quickly and comfortably carried students to their goal of passing their exams.

Athletic coaches were known as “coachers” until the late 1880s, when the name transformed to “coaches.” For many people today, a sports coach yelling out instructions and corrections, comes to mind when they think of a coach. But this image equates more to an army drill sergeant, than a comfortable carriage.

What A Coach Does

I define a coaching as: an ongoing intentional conversation that empowers a person or group to fully live out their calling. In practice,

Clients are figuratively “carried” to their desired result by the coaching process. That’s what “coach” really means.

Question: Share your thoughts on “coach” as a metaphor. You can leave a comment by clicking here.

7 thoughts on “Why the Origin of the Word “Coach” Matters”