Jesus described leadership as serving people rather than lording over them. Yet, two thousand years later – even after all the “How to Be An Empowering Leader” workshops – we still struggle with autocratic leadership. As leaders adopt a coaching approach they become less autocratic and more empowering. 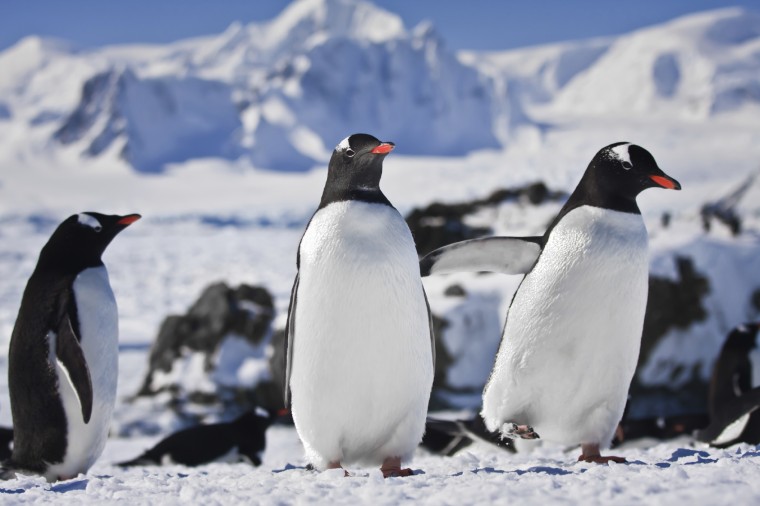 Leaders, in Jesus’ day as well as ours, can determine the direction of the organization and assign tasks because of their authority. Those leaders who assign tasks arbitrarily or for their own personal gain “lord over” their followers rather than serve them.

Robert Greenleaf coined the term “servant leadership” in 1970. Service to others, rather than control, distinguishes servant leaders.

An organization must achieve its objectives, be those objectives related to impact or finance. Leaders are paid to get things done.

Leading with influence, respect, and growth are traits of a servant leader. A coaching mindset and the use of coaching skills will enable a leader to act in these ways.

Question: What are your thoughts on coaching and servant leadership? You can leave a comment by clicking here.

5 thoughts on “Coaching and Servant Leadership”